Constitutional Amendment of The Defense of Marriage Act (DOMA) 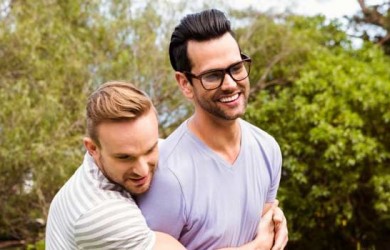