How to Identify and Deal With the Unhappy Marriage Signs 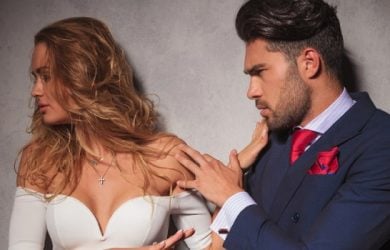 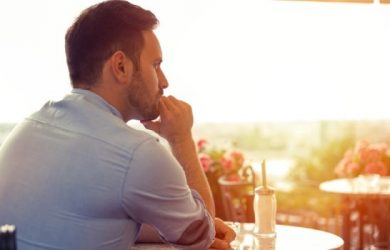 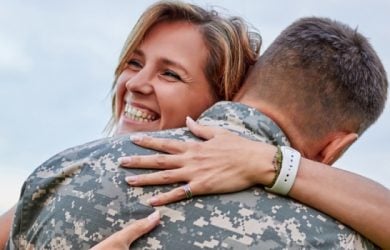 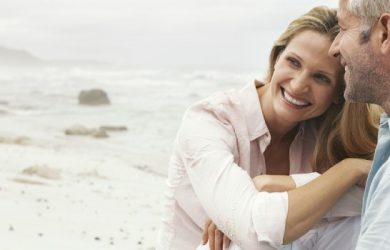