Why has There Been a Rise in the Number of Prenuptial Agreement? 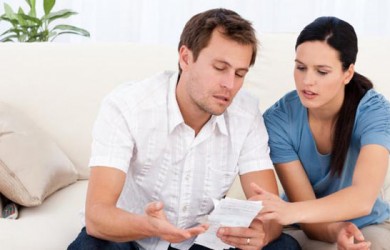 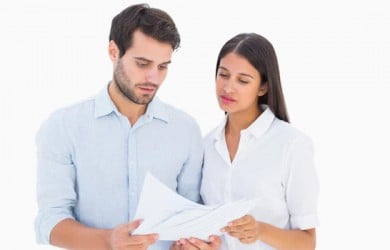 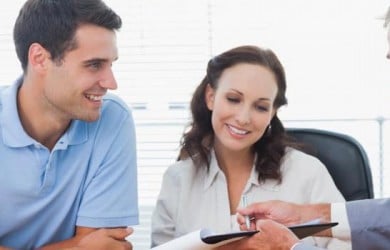 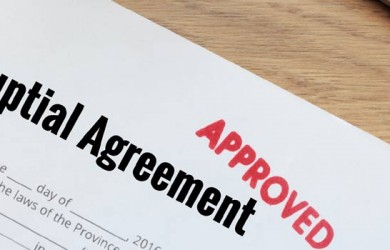 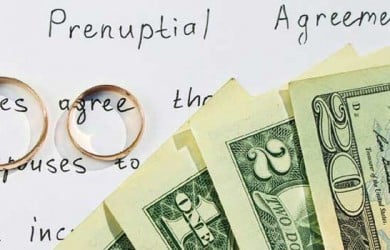 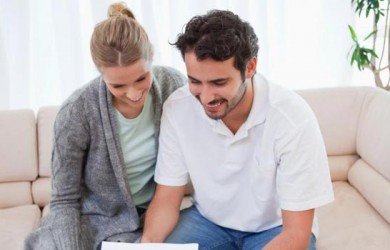 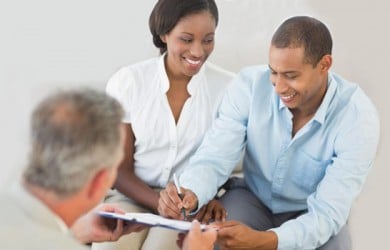