Family Mediation Could Be a Better Option Than Divorce 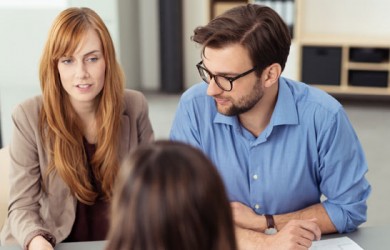 How Much Does Divorce Mediation Cost? 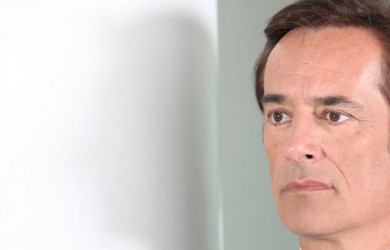 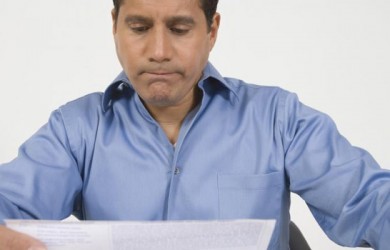 Will Divorce Mediation Work for You? 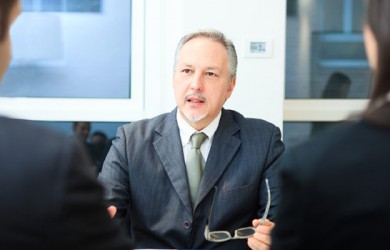