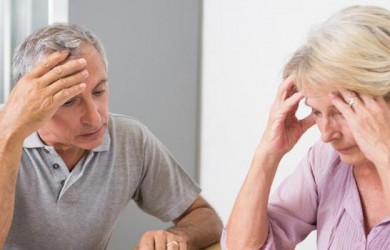 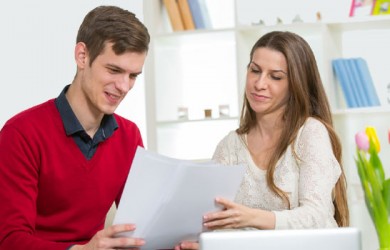 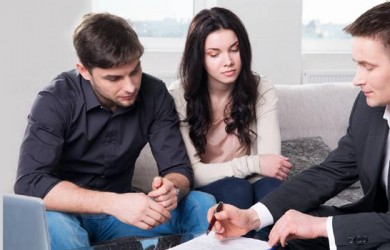 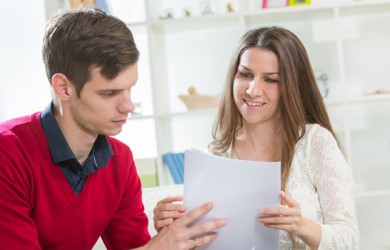 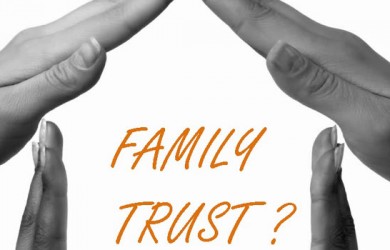 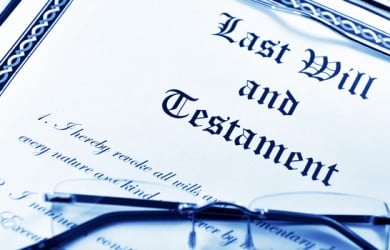 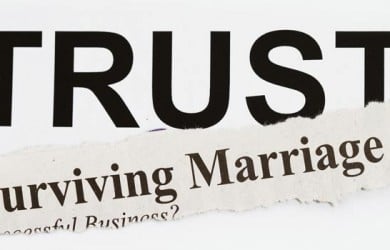 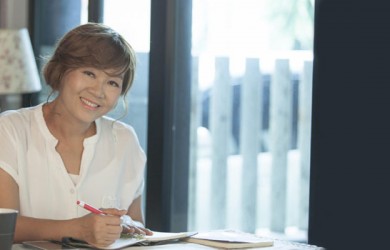 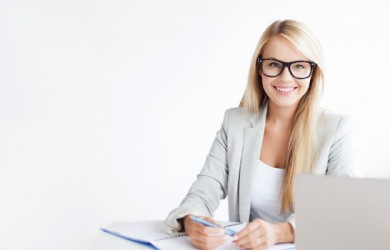 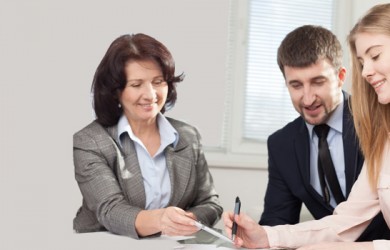 What is a Probate Attorney?