How to Prevent Domestic Violence

6 Strategies to Deal With Emotional Abuse in a Relationship

How to Get Temporary Restraining Order in Case of Domestic Violence 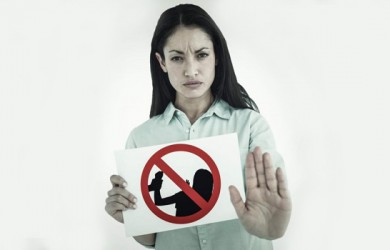 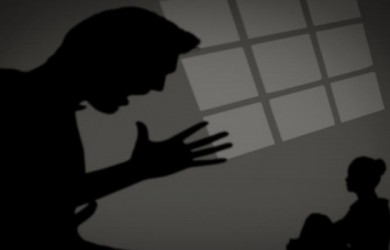 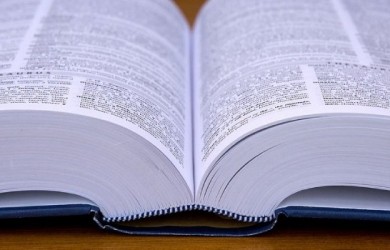