Writing The Story of My Divorce 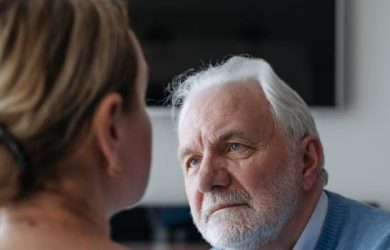 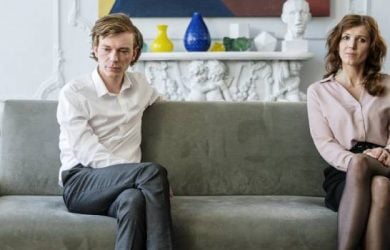 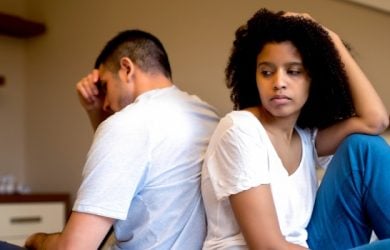 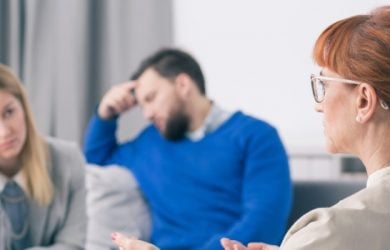 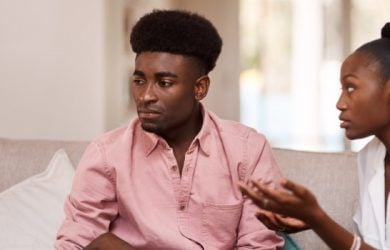 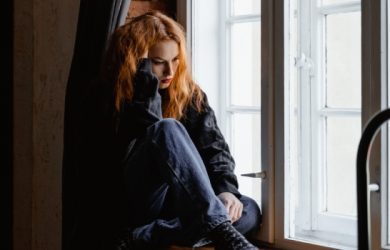 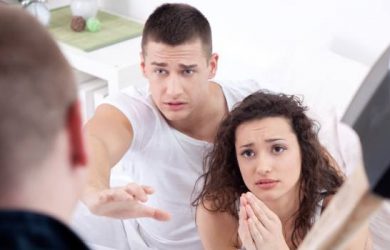 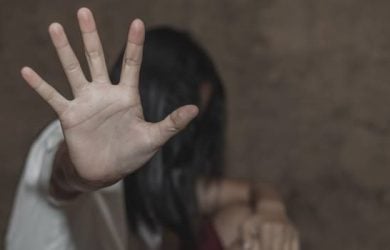 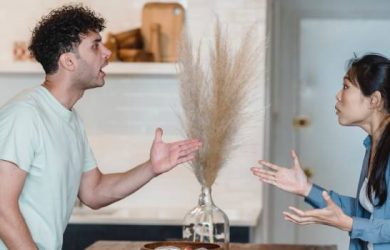