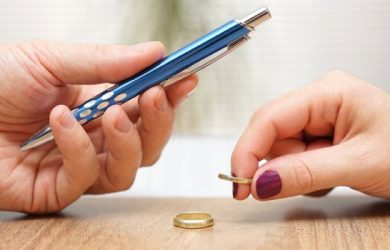 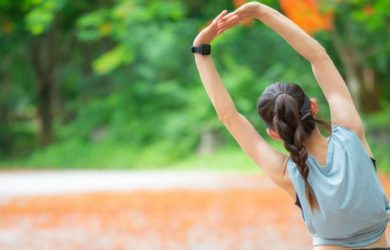 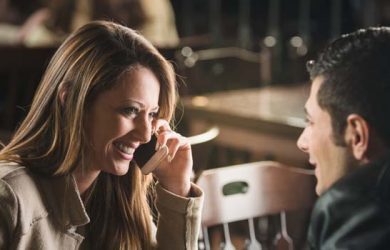 The 3 Most Important Tips On Dating You’ll Ever Receive 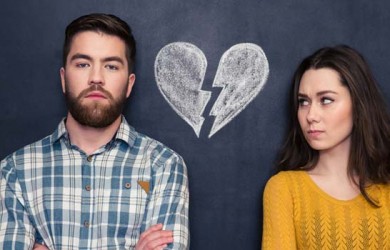 5 Steps to Successfully Fix and Save Your Marriage