How to Save Your Child’s Mental Health During the Divorce 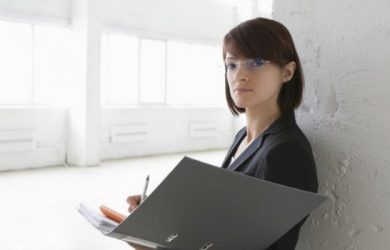 What to Do When Your Job Is Hurting Your Marriage