Does Divorce Mean Devastation and Financial Instability for Women? 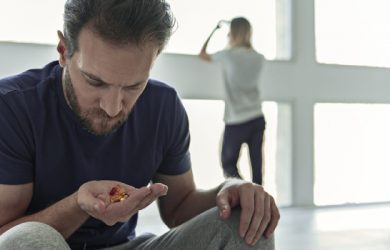 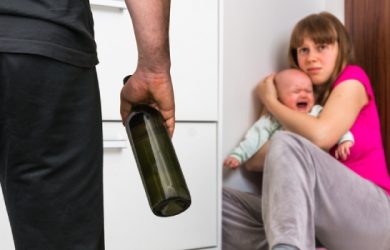 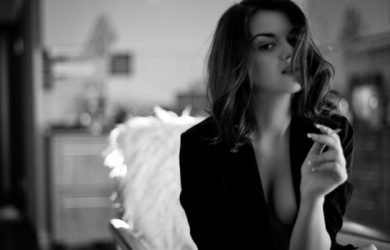