Divorce and Remarriage According to the Bible 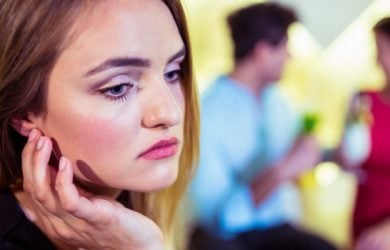 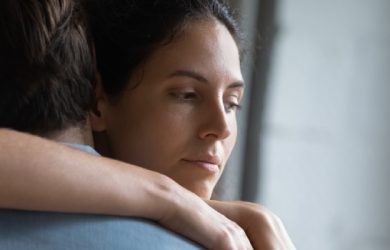