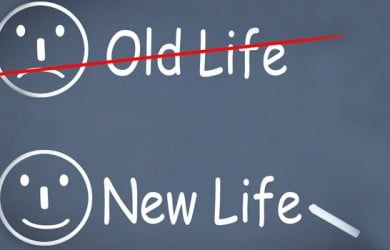 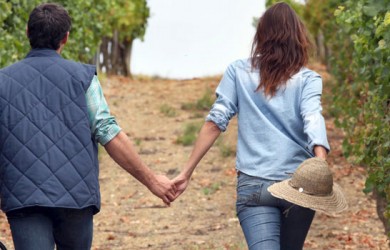 How to Save a Marriage from Divorce