Things to Consider When Divorcing an Immigrant Spouse 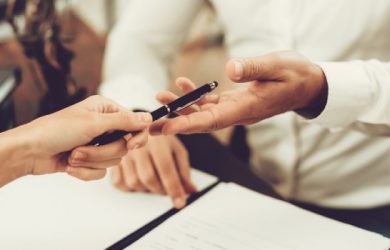