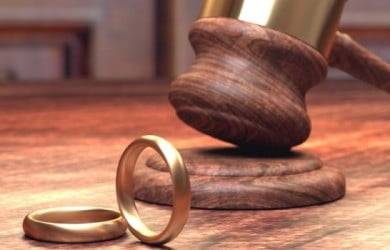 5 Things a Good Divorce Lawyer Wants You to Ask Them

How to Estimate a Divorce Attorney’s Fees Correctly 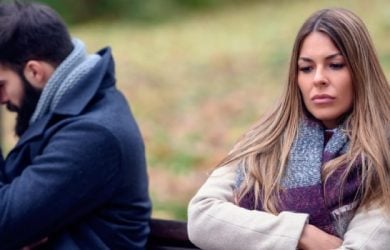 Cannot Find Your Spouse? Here’s How to Get a Default Divorce 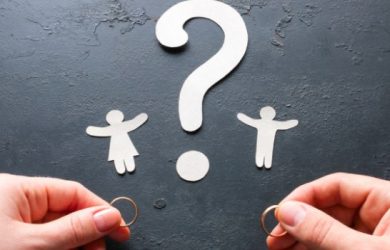 Is Filing for Divorce Online a Practical Option to Consider?