Discourse on Discovery: Drafting a Request for Admissions 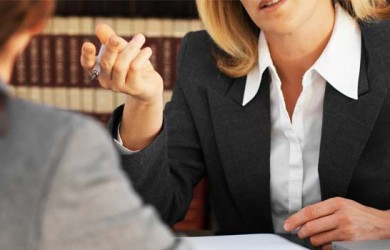 Examples of Information in a Request for Production 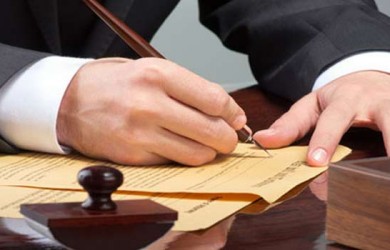 Request for Production of Documents in Divorce 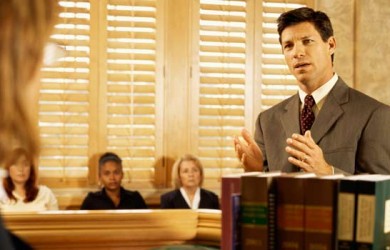 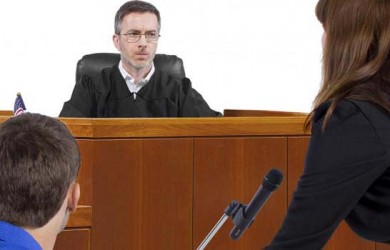 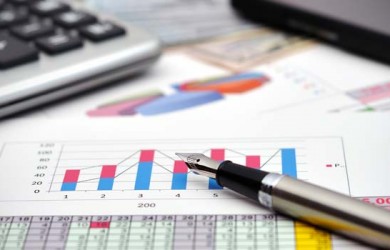 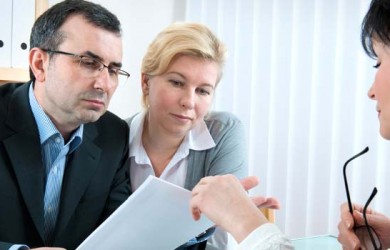 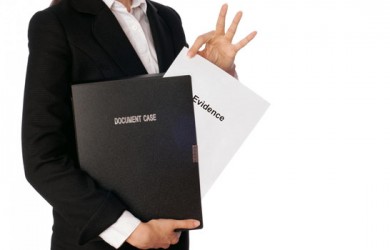 Request for Admissions in a Divorce 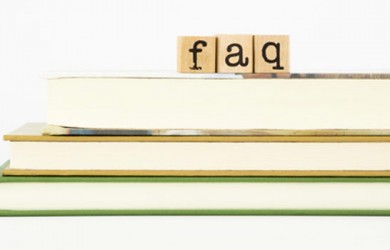 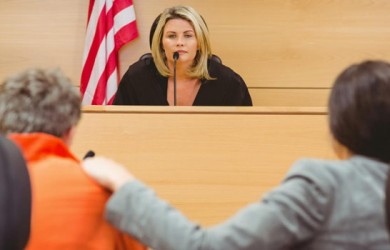 Tips for Avoiding Issues in a Deposition