Subconscious Habits that Affect Your Marriage 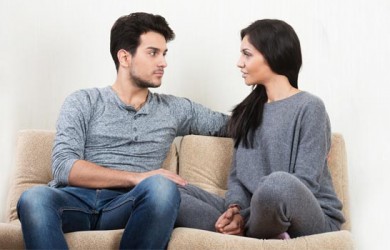 Discussing Difficult Topics in Your Marriage 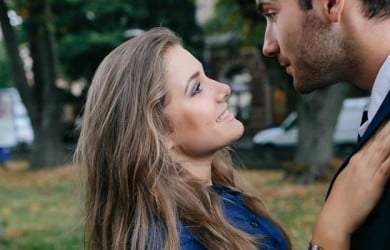 Applying Workplace Appreciation to Save Your Marriage 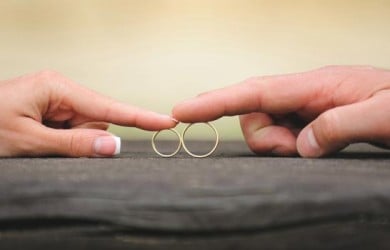