Relationships are Hard But Counseling can Help 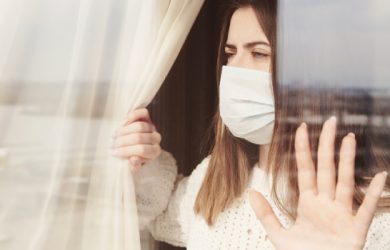 Top 11 Ways to Deal With Uncertainty About the Coronavirus Pandemic 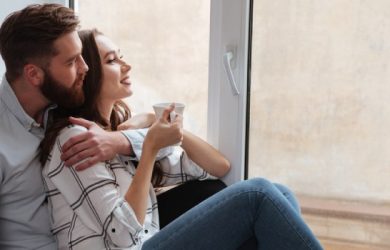