How Are Child Custody Decisions Made? 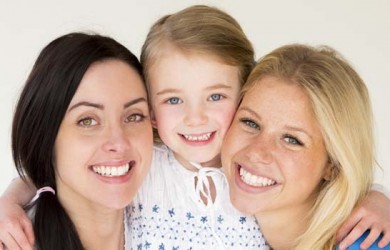 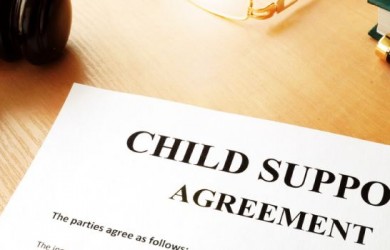 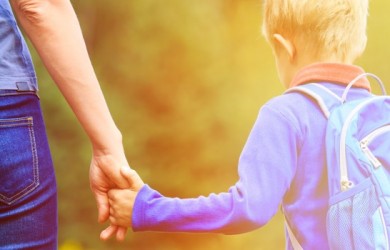 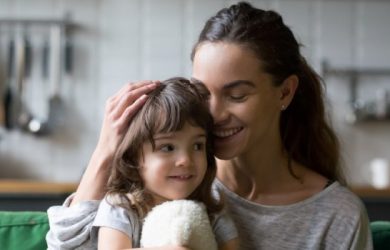 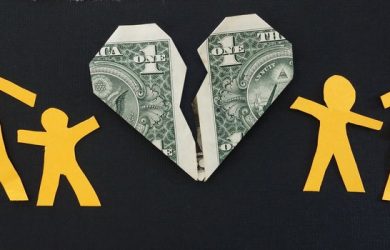 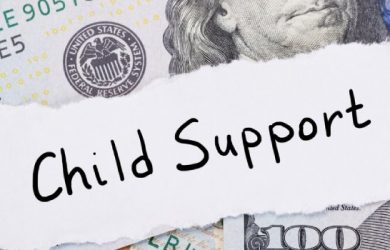