How Child Custody and Visitation Rights Are Determined 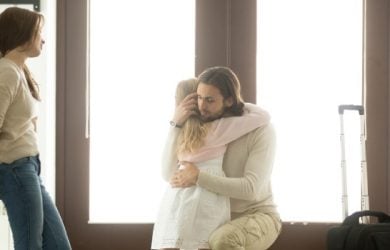 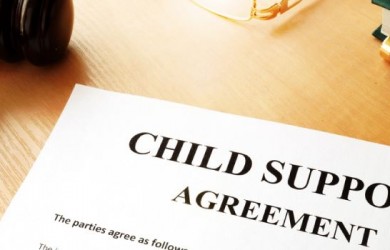 Why to Think About Changing Child Support After Changing Jobs 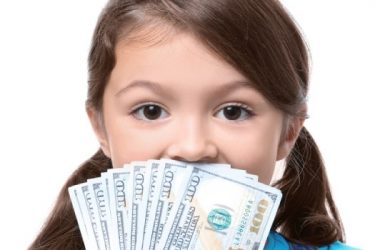 How to Stop Paying Child Support