Gay and Lesbian Adoption and Parenting

Adopting a Child From a Different Race, Ethnicity, or Culture

What is the Process of Adoption?

How to Adopt a Child 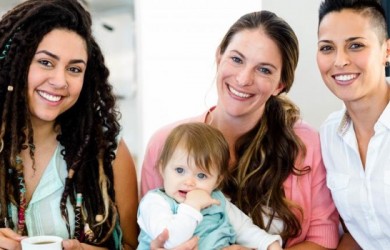